I just bought the Logitech G Pro X Headset and I need G Hub to use its fonctionalities. However I just can't make it work. No matter what I do I feel like I get stuck on the loading animation loop.

I have tried every fixes and reboots I can imagine so I'll list them :

I am pretty sure I have tried everything that were in reddit post about this issue. My headset isn't even connected now with driver uninstalled so this is a software only issue. No other programs are launched on my system except windows defender, MSI afterburner and Nvidia drivers so I don't think it comes from that.

However when I installed a version from ~2018 it did let me in past the loading and then I think I closed it and opened it again and it upgraded G Hub to the latest 2019 version but it didn't detect my headset and after a reboot I was stuck on the loading screen again.

I installed it on my brother's computer to test it and it worked without any problem.

Is there a fix ? Do I actually have to format my pc or get a refund ? 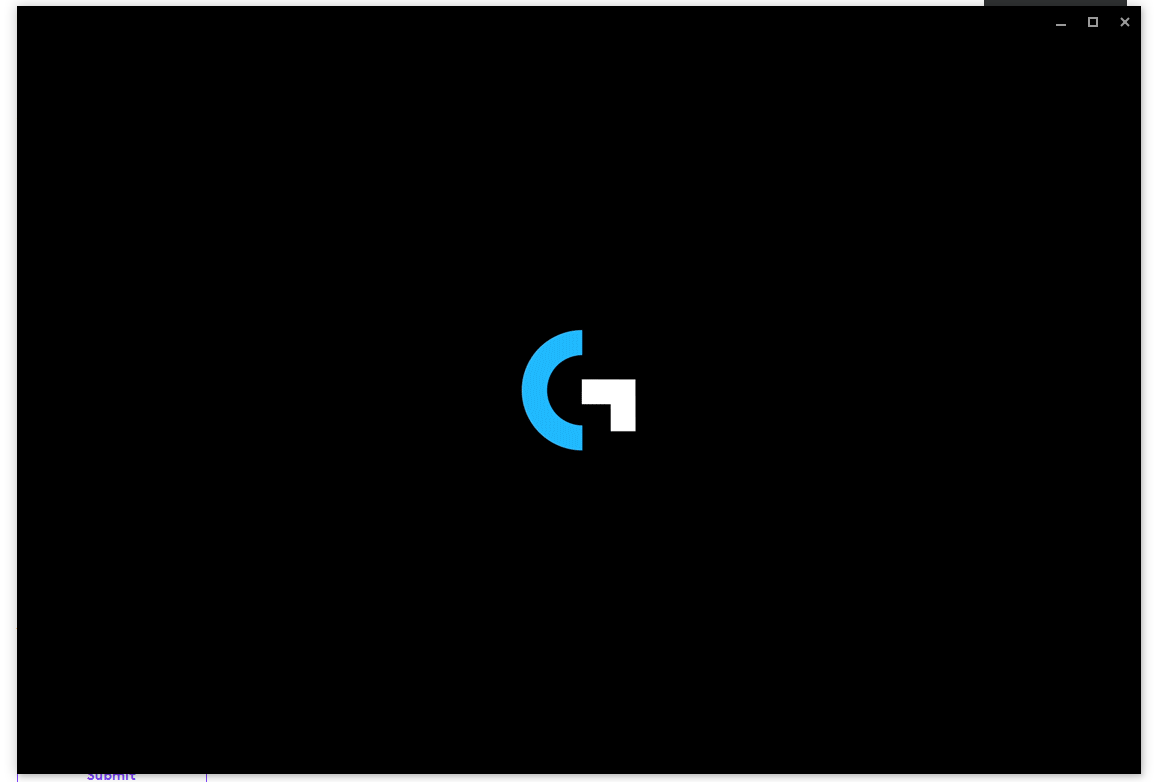