Hi all - I’d be grateful for any thoughts.  I've been around this issue lots of times and getting frustrated!  Back in August 22 one of my Circle 2 cameras went offline.

The camera LED shows and an irregular yellow/orange colour which doesn't seem to match the any of the 'expected' LED colours, according to the manual.   (see photo)

I followed the steps in the app, none of which worked:

In both cases I tried to detect and reconnect the camera  to the app via bluetooth, following the instructions.  Neither worked, and I tried to do it a few times.

I then deleted the camera from the app and tried to set it up again.  When i turned on the camera it went to the yellow/orange colour in the pic, rather than the blue which i expected.

The camera isn’t found by the app, no matter what i try. 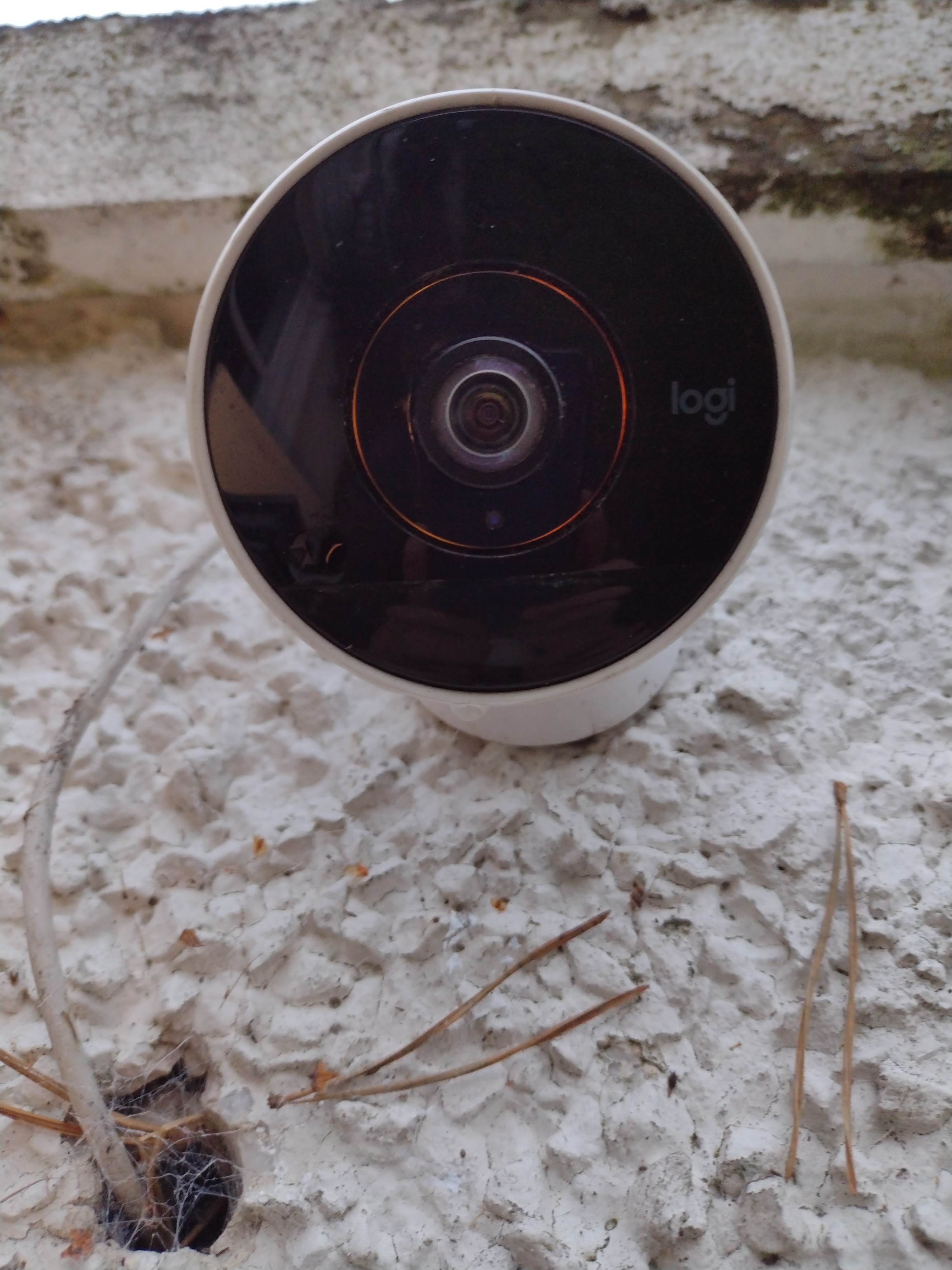