Problem: usually I put my laptop into sleep and go home after work(won't take mouse with me as I have another one at home), the issue is next morning when I come back, it won't connect automatically, have to close and reopen Bluetooth as in the screenshot to get it connected. 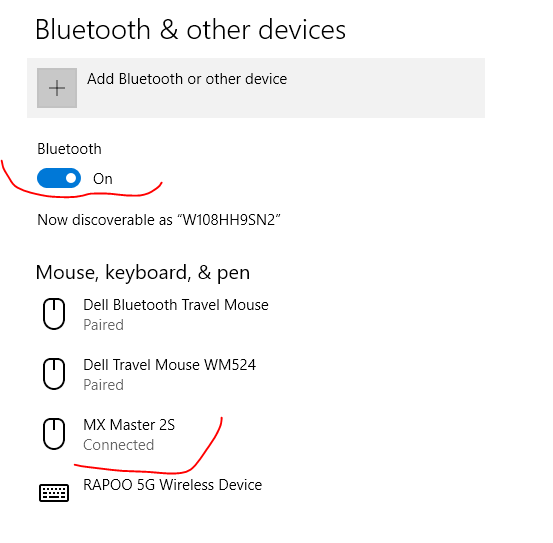