I purchased Logitech's Folio Touch product in August.
This product is a keyboard accessory that connects to the iPad Pro 11 inch.

As soon as I received the product, I noticed an issue where the product was frequently disconnected.
I immediately posted the article to the Logitech community and Logitech gave me the ticket number.

While communicating with Logitech through this ticket number, I received an email in September saying that the product was judged as defective and that a new product was sent.

However, no matter how long I waited, no new product came.

As a result of contacting Logitech, I only received an email saying that the issue is being "follow up" and that a new product will be sent soon.

As of October 26th, we have not yet sent any new products or tracking numbers.

They've been ignoring me for a month, just saying they'll be shipping new products.

I think that Logitech's attitude mocked me.

What do other users think?
Below are the emails sent to and received from Logitech. 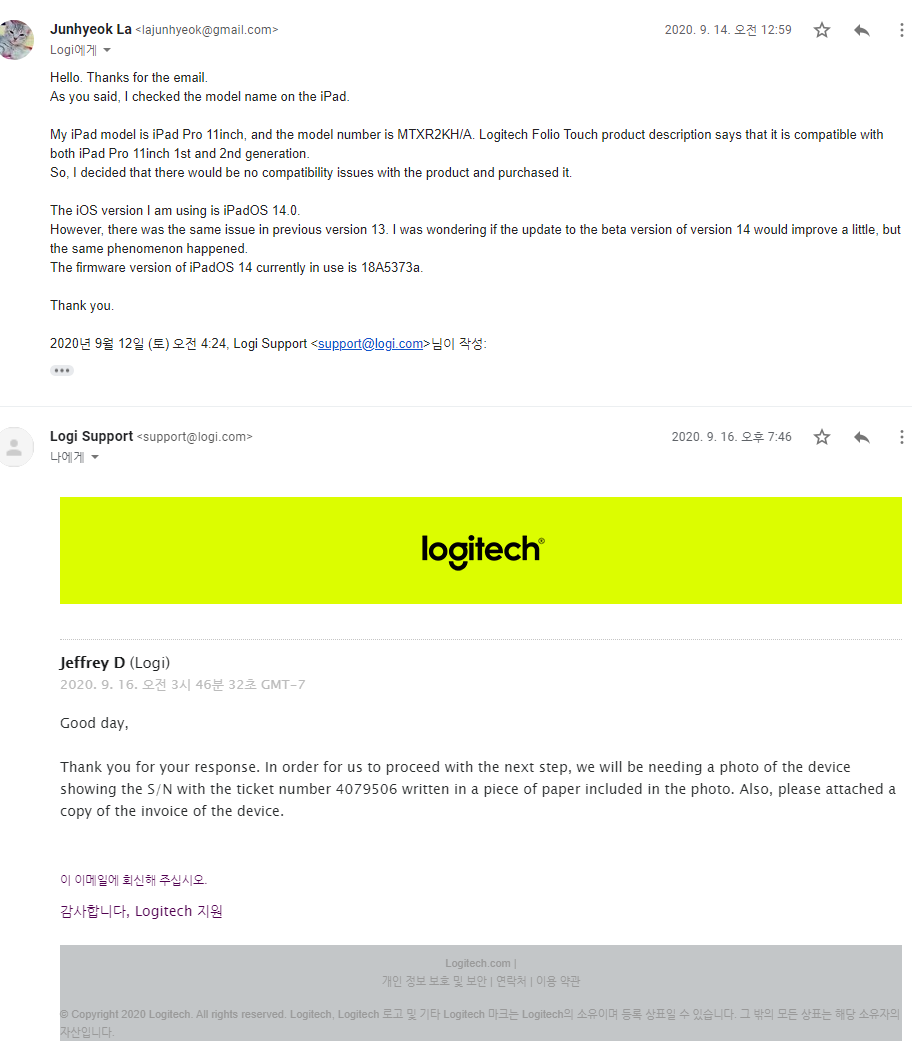 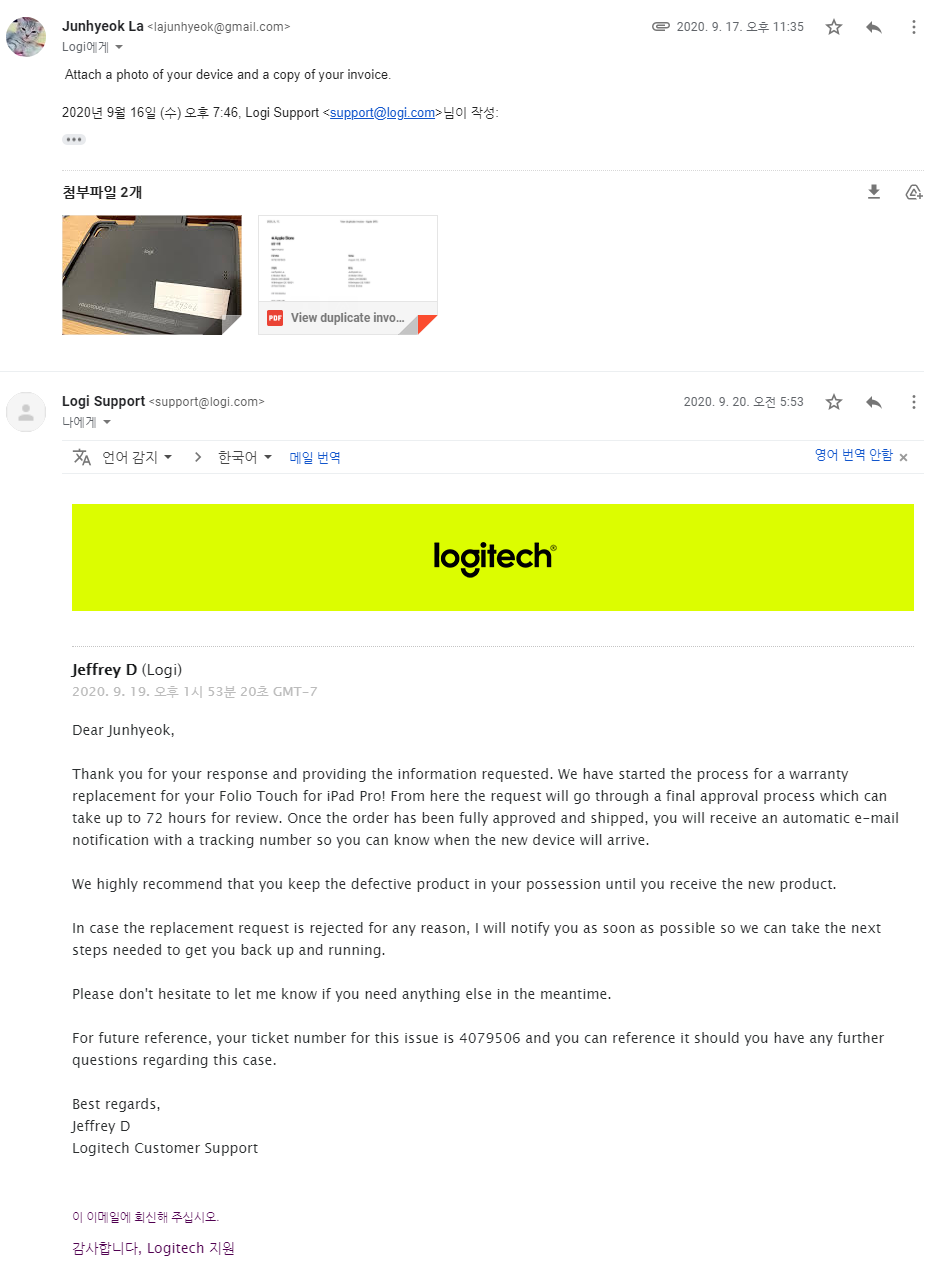 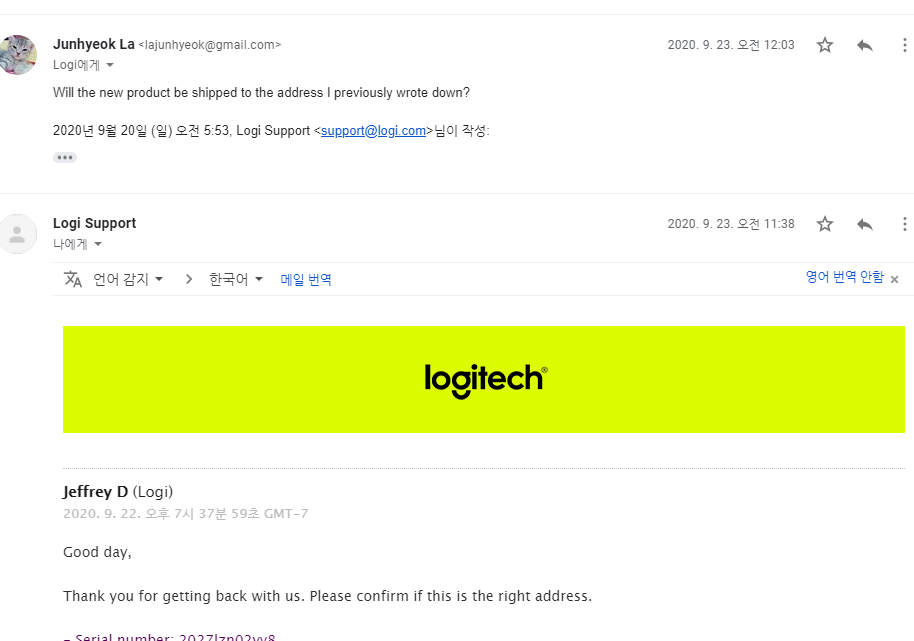 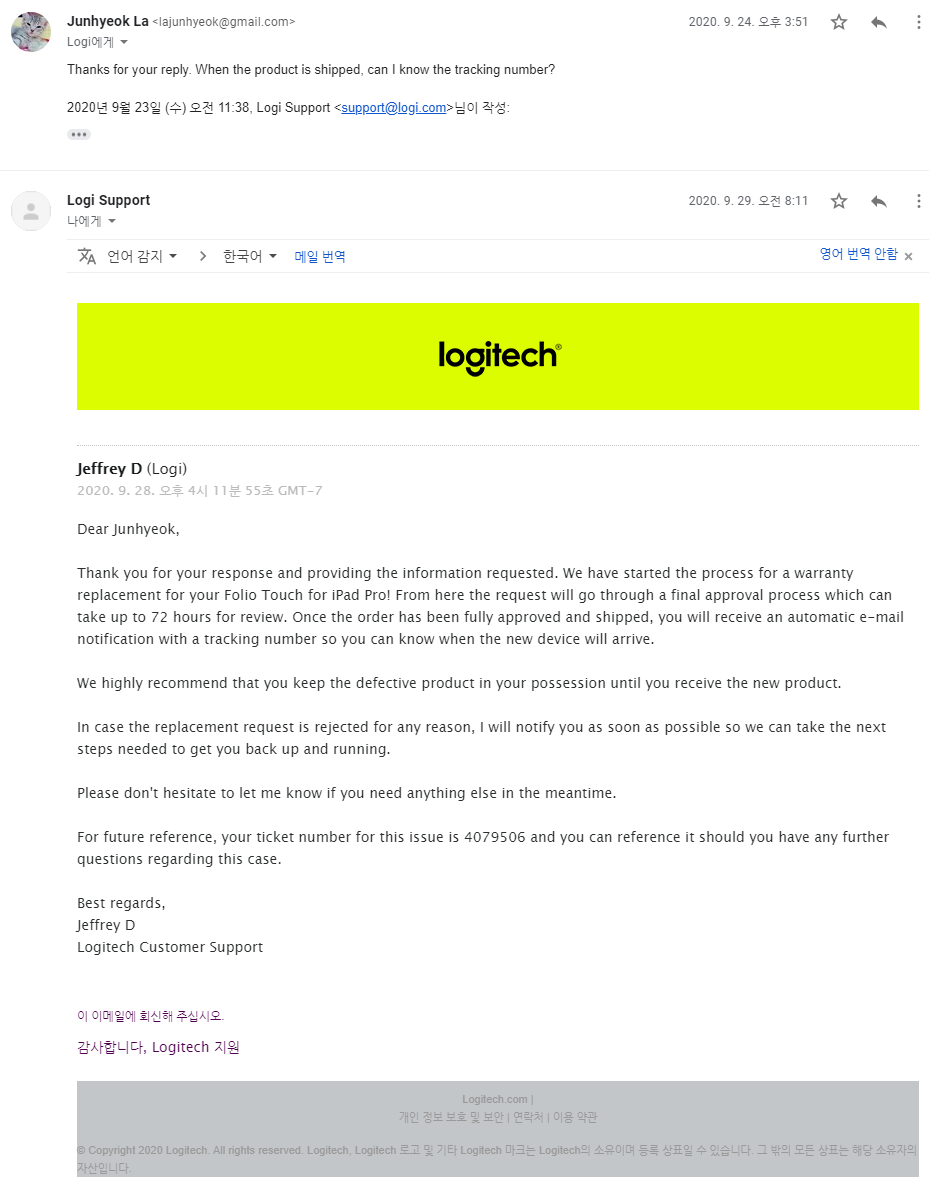 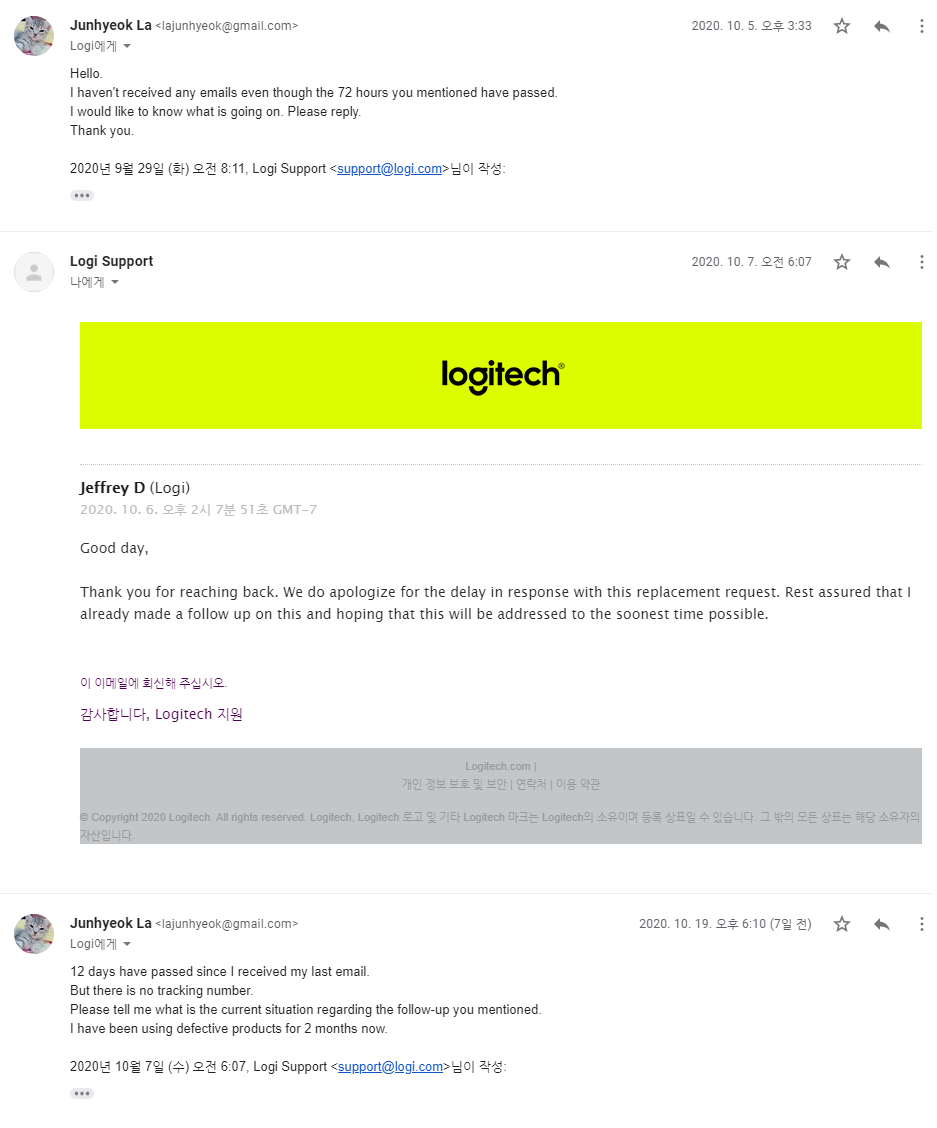 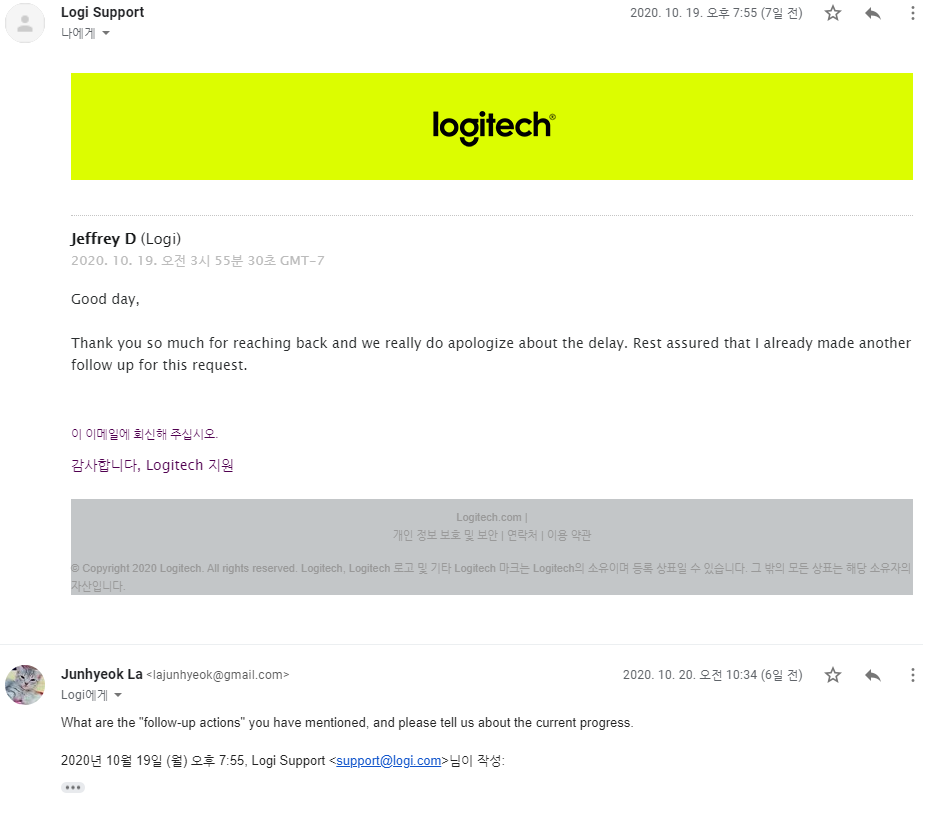